GotScience: What is your new video series about? 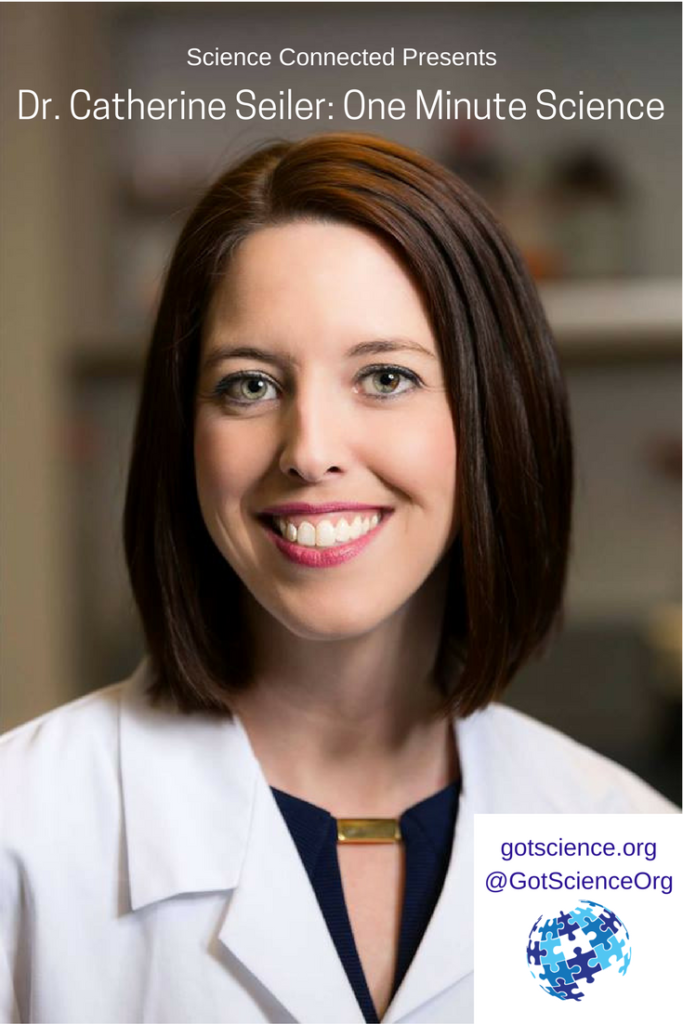 Catherine: My goal is to help everyone better understand biology and their health. It’s discouraging to see that so many people trust news that they receive from their Facebook friends more than from the actual source. But if that’s the case, let’s make sure EVERYONE has a scientist for a Facebook friend—or at least feels like they have a close friend who’s a scientist. My project, called “One Minute Science,” aims to bring science and a scientist to the public in short, 60-second YouTube videos. This format will provide focused, interesting scientific information presented by an approachable, friendly, knowledgeable friend/scientist: ME! By demystifying both the science and the scientist, my mission is to inform, empower, and show lots of people that science is awesome and fun.

GotScience: That sounds exciting! What topics can we look forward to?

Catherine: I have already created my first demo video about the biology behind how the sun causes sunburn (filmed in my pool on a hot, Arizona summer day). The next set of videos will be about topics ranging from how the computer that won at Jeopardy is now finding proteins involved in ALS and how scientists make crystals like salt crystals but much smaller, to see what proteins look like and how people can have two different sets of DNA inside of them!

In addition to understanding science, I also want to help everyone understand scientists better. What do we do every day? How do we become scientists? Want to see my thesis? I’ll show you, while also telling you that the thesis is the tip of a failure iceberg.

GotScience: Tell us a little about yourself!

Catherine: I am a PhD cell and molecular biologist. After I left the research laboratory, I have been managing various biobanks for the past 10 years. Throughout my education and career, and in my spare time, I’ve devoted much time to outreach to scientists and the public. My efforts range from creating interactive scientific multimedia pieces for events like Emerge (http://emerge.asu.edu/) to creating the blog Things I Tell My Mom (www.thingsitellmymom.com) and teaching adults about personalized medicine.

GotScience: What motivated you to create this video series?

With all of the information available to people about science, my goal is to bring facts about what is actually known about biology and health directly to the public. I want people to understand the truth about science, which includes the reality that science is based on developing hypotheses and testing these hypotheses, so sometimes what is published changes a few years later. That’s the truth! At the same time, sometimes what the media says is “spun” in such a way that it makes the study sound like it has a bigger impact than what it does (for example, all the caffeine is good for you/bad for you stories). Being transparent about the process will hopefully help the public develop a trust in science. Also, in this project I want to humanize scientists, which I also hope will help the public trust what scientists have to say.

GotScience: Where can your fans find you? 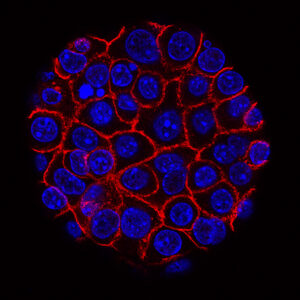 Killing Cancer From the Inside

Alzheimer’s Disease, Medications, and You

The Role of Sleep in Gut and Heart Health

October 2, 2020September 23, 2020 SciStarterinsects, Monarch butterflies, monarchs
Monarch butterflies face an uncertain future. Their numbers have plummeted in recent decades. Here are some ways you can help.

Back to School with Citizen Science